No Sleep In Ruins 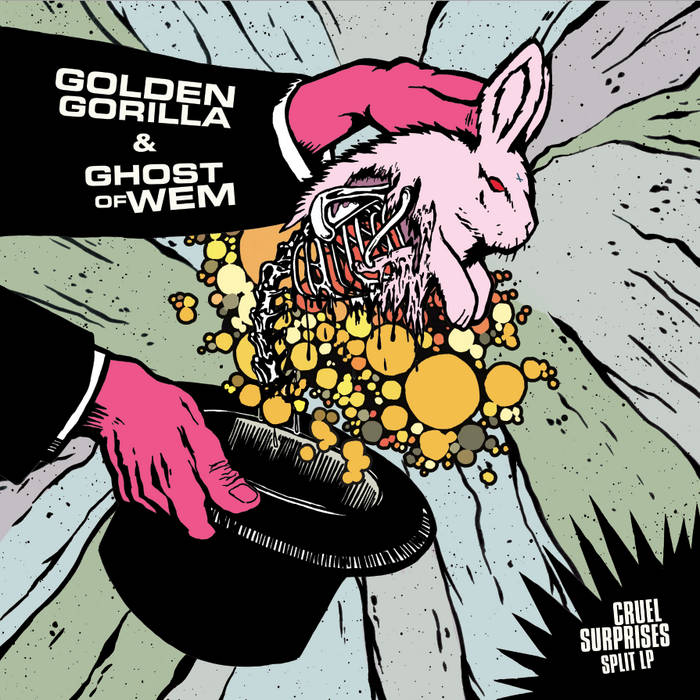 Founded in 2001, Golden Gorilla has formed it's heavy high gain sludge out of the depths of the hessian woods. The members musical background were bands like Bastard King, Dead Beat, Diavolo Rosso and many more. After a 3 year lasting break in 2010, the Golden Gorilla guys met to practise and play some shows in 2014. A vinyl release with unrecorded songs is also planned for this year. Stay tuned. ... more

Bandcamp Daily  your guide to the world of Bandcamp

Featuring Oakland sounds from the Smart Bomb collective and Samplelov.